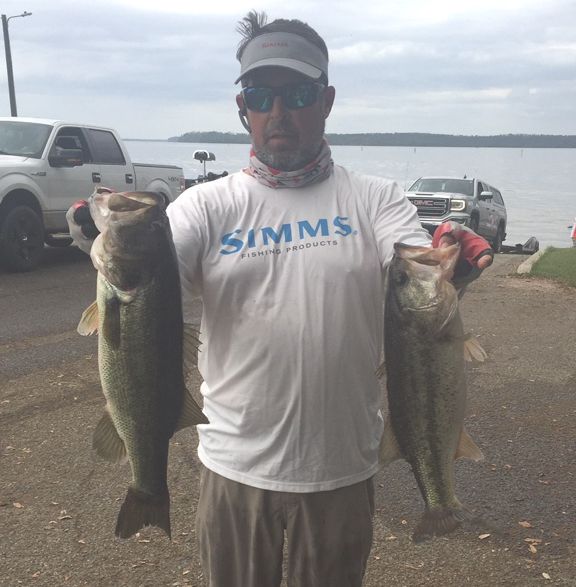 Bobby Smith of Southern Bass Anglers has the points leads the Boaters Division with 412 points.