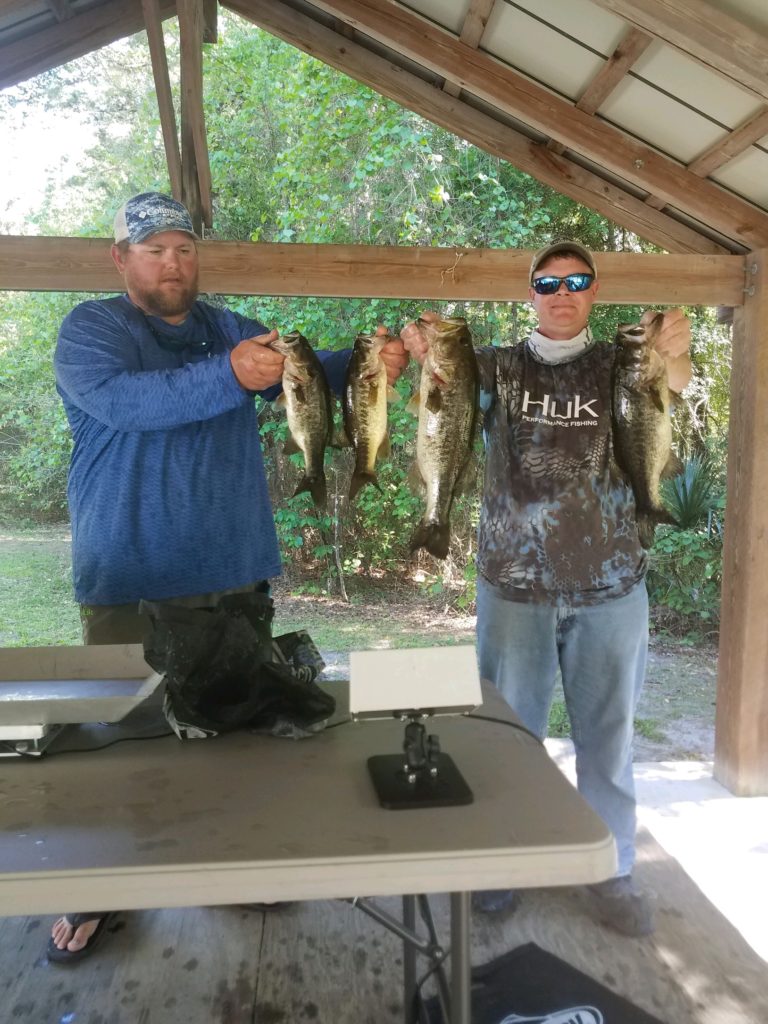 Chad Dorland of Marion County Bassmasters pulled off the win in the Boaters Division on Rodman with a four fish limit that went 13.75 lbs. Chad’s sack also included the big bass for the division that weighed 4.66 lbs. With only four bites during the day, Chad said he was fortunate to get the win. He capitalized on the opportunities and was lucky to have the fish he weighed in for the day. Second place went to Mark Blevins of Bassmasters of Gator Country with five fish that weighed 9.03 lbs. Jim Keith, also of Bassmasters of Gator Country took third place with five fish that weighed 9.01 lbs.

On the Co-Anglers side, Sam Drake of Bassmasters of Gator Country weighed in five fish for a total weight of 10.09 lbs. Sam also had the big bass for the division that weighed 3.88 lbs. Chuck Foster of Bass Capitol Bassmasters took second with three fish that weighed 4.92 lbs. Levi Crossway of Team Fishing Series took third place with 4.53 lbs.

Chad and Sam both took over the Angler of the Year points lead in the Boater and Non-Boater Divisions with only one event remaining on Lake Hernando, April 13, 2019. Great job guys and good luck. 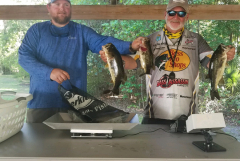 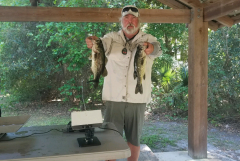 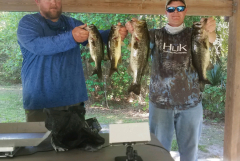 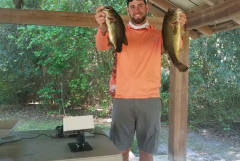