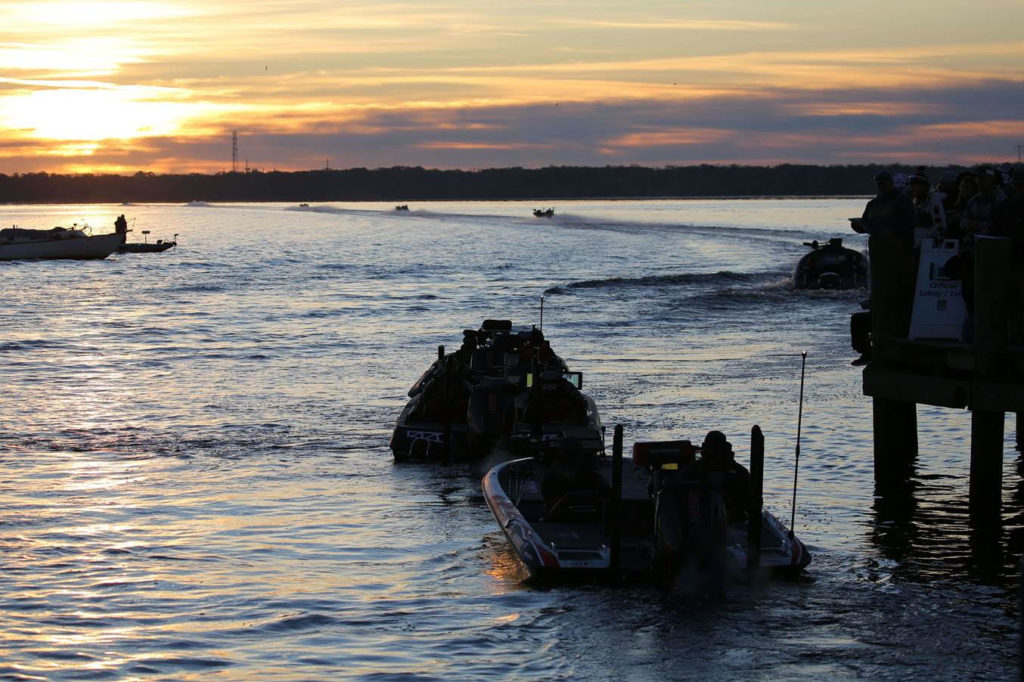 The Bassmaster tournament circuit is set to resume in June. The last Elite Series event was held in early February on the St. Johns River.

BIRMINGHAM, Ala. — After the coronavirus national health emergency forced the postponement of spring competition, B.A.S.S. officials have announced a new schedule for the remainder of 2020 designed to ensure all Bassmaster Elite Series and Basspro.com Bassmaster Opens tournaments can be completed.

“Any time we are forced to postpone a tournament it is disappointing to our anglers, fans, hosts, sponsors and staff,” said Bruce Akin, B.A.S.S. CEO. “After this break of nearly three months, our anglers are looking forward to fishing on these incredible waters, and we know fans are ready to see big bass being weighed in again.

“Our team has worked diligently alongside our local hosts to ensure that we are ready to get back to the competition and fun of tournament fishing.”

B.A.S.S. has emphasized that it will heed each state’s mandates on crowd sizes and public spaces as well as monitor federal guidelines to ensure both competition and fan activities can resume safely.

Three Elite Series events and two Bassmaster Opens tournaments originally scheduled between March and May were initially postponed. An alternate date for the tournament originally planned on the Sabine River in Orange, Texas could not be identified, prompting an official reschedule of that event for Spring 2021. Instead, the Elite Series will compete on Cayuga Lake in Union Springs, N.Y., where last year Jamie Hartman won with a four-day total of 80 pounds, 13 ounces.

Competition resumes in June, when the Elite field heads to historic Lake Eufaula in Alabama June 10-13. B.A.S.S. hasn’t visited the fishery since 2006.

“We are so excited to welcome B.A.S.S. back to the ‘Big Bass Capital of the World,’” said Ann Sparks, Tourism and Main Street Executive Director for the City of Eufaula. “We are thankful (for) their dedication to rescheduling the tournament. Now we just have to wait and see what they catch!”

Competition for Opens Series anglers resumes in June as well, when the Central Open launches on the Arkansas River in Muskogee, Okla., for their first event of the season June 18-20.

When originally setting up the schedule, B.A.S.S. took into account the times of year when each fishery would be at its best,” said B.A.S.S. Tournament Director Trip Weldon. “The revisions, while challenging, should present excellent catch opportunities for our field.”