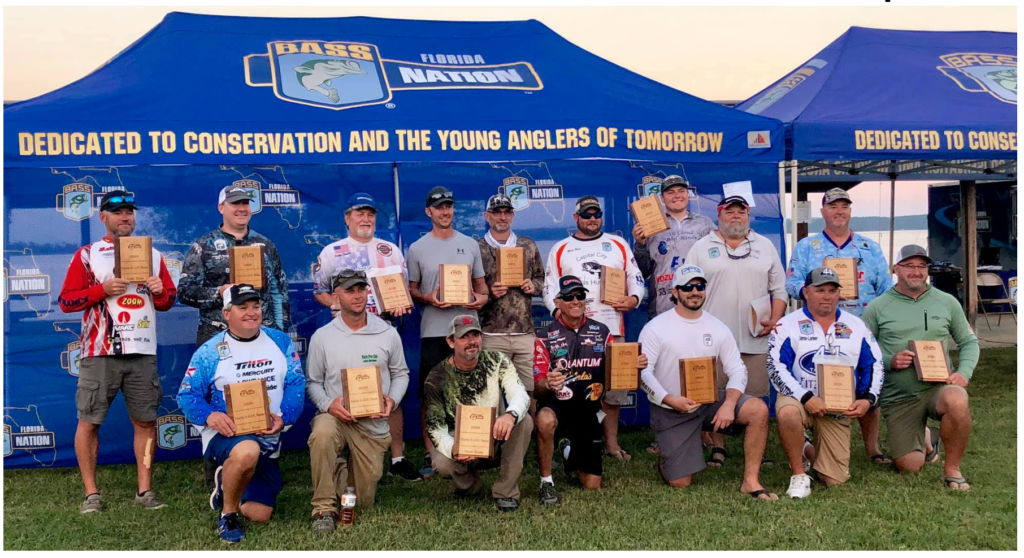 Congratulations again to the anglers that made the 2020 State Team during the Pro-Am State Championship held in October on Lake Seminole. These guys were informed over the weekend they would be competing in the 2021 B.A.S.S. Nation Southeastern Regional on Lake Hartwell from Anderson, SC. This year’s team includes anglers from all over the State of Florida and South Georgia, all of which come with a depth of fishing knowledge and experience.

For starters, this year’s Pro-Am State Champion of the Boater Division, Kyle Fox won the 2016 Pro-Am Boater Division and was part of the Florida State Team that won the 2017 B.A.S.S. NationEastern Regionals held in Maryland on the Upper Chesapeake Bay. Also on that same team was Dan Carrigan and David Boyd. Kyle went on to represent Florida at the 2017 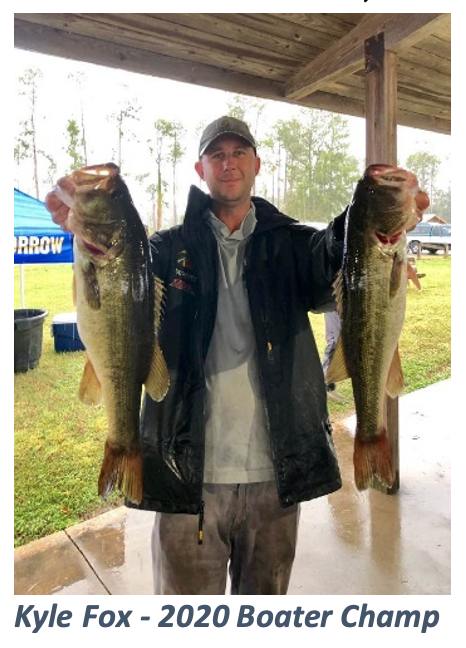 Florida’s only other Regional win was last year on Lake Okeechobee.  Anglers that were on that team and will be representing Florida in hopes of winning back-to-back Southeastern Regional Titles include Matt Keeble, Dave Turner, Corey Smith, and Dan Carrigan. Dave represented Florida at the 2018 B.A.S.S. Nation Nationals on Lake Pickwick. 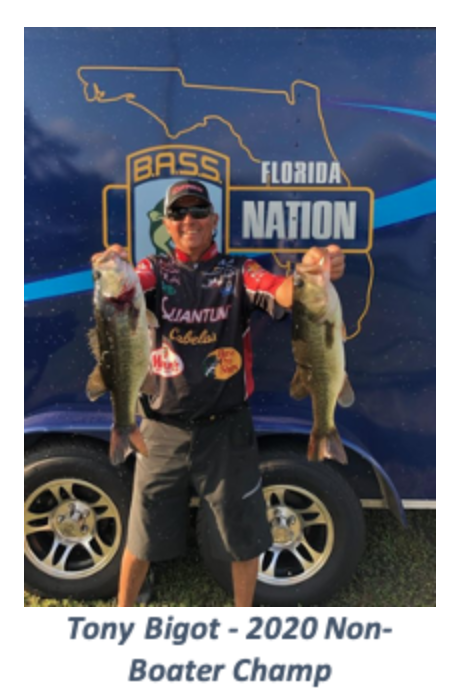 This year’s Pro-Am Co-Angler Champ is also no stranger to making the state team. Tony Bigot was the Co-Angler of the Year in 2008 and was part of the 2009 State Team that fished the Southern Regional in North Carolina. Tony did not get to advance to the Nationals that year but his teammate, then and again this year, David Boyd was on that 2009 Florida State Team and represented Florida at the B.A.S.S. Nation Nationals. Interestingly enough, Chris Neely, another angler on this year’s 2020 Florida State Team, advanced to the 2009 Nationals through the Georgia B.A.S.S. Nation Trail.

Anglers not yet mentioned and representing Florida on the 2020 B.A.S.S. Nation Team include Bobby Smith, Zack Smith, Doug Sauls, Steve Gross, Matt Bass, Bobby Bakewell, Paul Tyre, James Rose, Ryan O’Shea, Frank Jones, and Allen Duke.  All of these guys are outstanding anglers. I know I have probably missed some that have qualified to be on the State Team in the past, and I apologize for doing so.

One last accolade to give out goes to the High School Angler that won the Open Tournament that was held during the Pro-Am State Championship. This was Caleb Straight of the Panhandle Youth 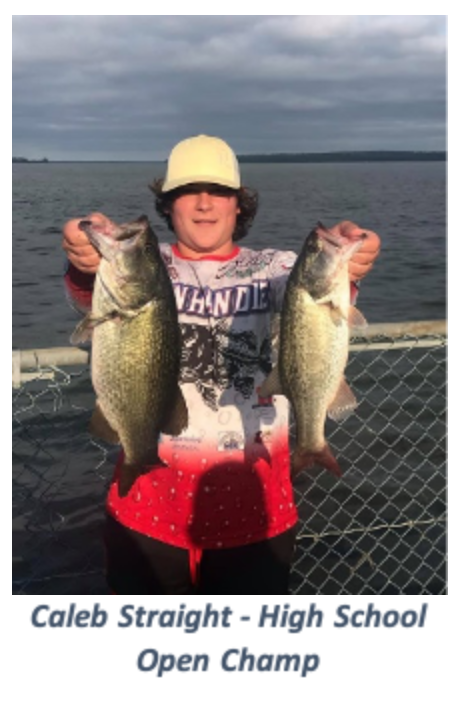 Anglers High School Fishing Team. He and 21 other High School anglers competed in an “Open” style tournament as Co-Anglers over the two-day event. Caleb and Dawson Ettinger end up in a tie with a total weight of 17.76 lbs but Caleb took the win in the tie breakers with a total of 8-fish weighed for the weekend.

Again, thanks to everyone that participated in the 2020 Pro-Am State Championship. The results for the tournament have been posted to the FBN website. We will all our anglers the best of luck and hopefully they can bring home another B.A.S.S. Nation Southeastern Regional Title.