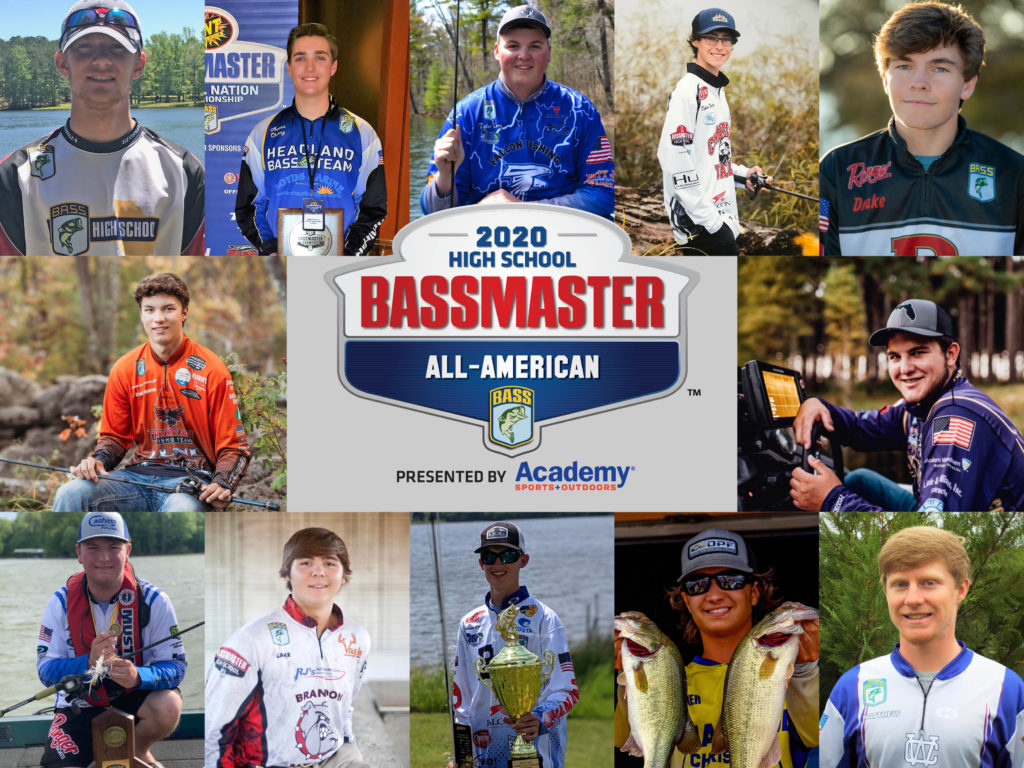 “The Bassmaster High School All-American program continues to be the most prestigious in the country,” said Bruce Akin, B.A.S.S. CEO. “And we appreciate Academy Sports + Outdoors support of this high honor.  Congratulations to the 12 All-Americans for this high achievement in recognition of not only your fishing skills, but also your scholastic, conservation and community service achievements.”

More than 300 applications nominating students in grades 10-12 were submitted from 33 states across the nation. Of these, 49 were chosen as Bassmaster All-State anglers. After reviewing tournament resumes, conservation efforts, community service activities and recommendations from coaches and school officials, a panel of judges representing the sportfishing industry, media and conservation groups further narrowed the field to the Top 12 high school anglers in the country.

“Congratulations to these 12 young anglers who can now call themselves Bassmaster High School All-Americans,” said Hank Weldon, senior manager of the B.A.S.S. High School program. “This program is unlike any other in all of High School Fishing and each angler and parent should be very proud of this accomplishment. I look forward to celebrating their achievement at an upcoming Elite Series event.”

The team has been invited to participate in a special Bassmaster High School All-American Bass Tournament, which will be held in conjunction with an upcoming Bassmaster Elite Series event. Each All-American angler will be paired with an Elite Series pro for the one-day derby to be held on a nearby fishery.

Congratulations to Florida’s Jackson Swisher for being named to the 2020 Bassmaster High School All-American Fishing Team presented by Academy Sports + Outdoors. This is the second year in a row Jackson has made the top 12 All-American Team. 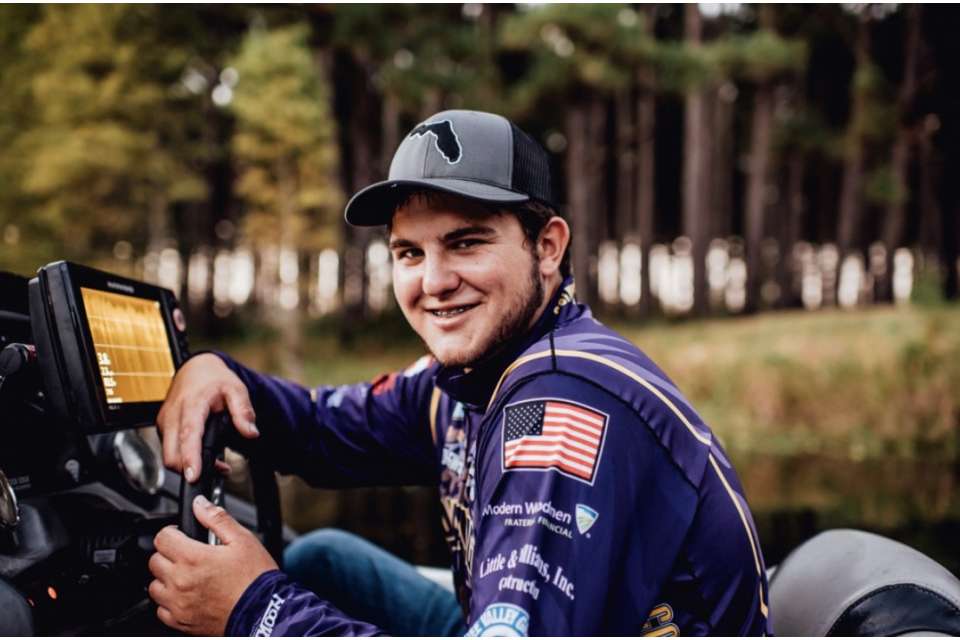 “For me personally, Jackson was the first person to teach my daughters (7, 8 and 10) how to fish,” said Thomas Hosford, Principal of Columbia High School. “Jackson is always willing to give up his time to help others, not just with fishing.”

“Jackson’s life passion is to help others,” said Alex L. Carswell, Jr., Superintendent of Columbia County Schools. “He goes out of his way to make sure people are successful, whether they are learning to fish or working through a simple life lesson.”

About B.A.S.S.
B.A.S.S. is the worldwide authority on bass fishing and keeper of the culture of the sport, providing cutting edge content on bass fishing whenever, wherever and however bass fishing fans want to use it. Headquartered in Birmingham, Ala., the 515,000-member organization’s fully integrated media platforms include the industry’s leading magazines (Bassmaster and B.A.S.S. Times), website (Bassmaster.com), television show (The Bassmasters on ESPN2 and The Pursuit Channel), radio show (Bassmaster Radio), social media programs and events. For more than 50 years, B.A.S.S. has been dedicated to access, conservation and youth fishing.