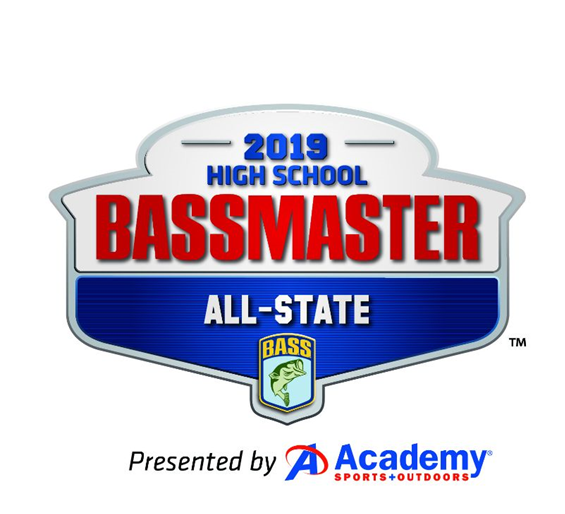 “We are proud to welcome an exceptional group of anglers to our 2019 class of High School All-Americans,” said Bruce Akin, B.A.S.S. CEO. “Each year we see competitive applications from across the country, and every one is so impressive. This class is made up of exceptional young fishermen who also excel in academics, conservation initiatives and community service.”

More than 400 applications nominating students in grades 10-12 were submitted from 35 states across the nation. Of these, 62 were chosen as Bassmaster All-State anglers. After reviewing tournament resumes, community service activities and recommendations from coaches and school officials, a panel of judges representing the sportfishing industry, media and conservation groups further narrowed the field to the Top 12 high school anglers in the country.

The team has been invited to participate in a special Bassmaster High School All-American Bass Tournament being held in conjunction with the 2019 Toyota Bassmaster Texas Fest benefiting Texas Parks and Wildlife Department event, a fan-favorite festival that will be held May 2-6 on Lake Fork, Texas. Each All-American angler will be paired with an Elite Series pro for the one-day derby to be held on a nearby fishery. 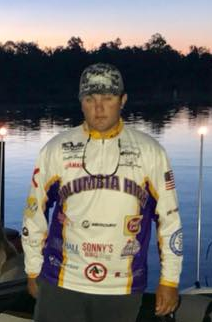 Swisher, a junior at Columbia High School, has excelled both on and off the water in his high school career. In the past 12 months alone, Swisher has earned three first-place finishes, seven Top 5 finishes and six Top 20 finishes. He’s currently in first place for the Florida B.A.S.S. Nation Southern Series points standings.

When he’s not fishing competitively, Swisher volunteers at fundraising tournaments on the Suwannee River, including the Breast Cancer Awareness Association tournament and the Puzzle Pieces of North Florida Autism tournament. He also teaches pitching, casting and knot-tying skills to first-time anglers at the National Wild Turkey Federation Take A Kid Fishing Day.

“My three daughters (age 6, 7 and 9) expressed to me they wanted to learn about fishing,” wrote Thomas Hosford, principal at Columbia High School. “I spoke to Jackson … and he immediately asked when he could take them fishing. Over the next week, Jackson spent a couple of afternoons fishing with them at a nearby pond. I was amazed at his patience with them. You could see his passion for showing others, especially children, how to fish.